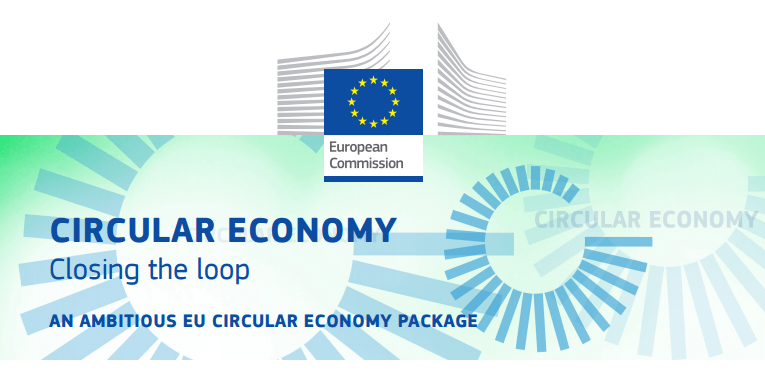 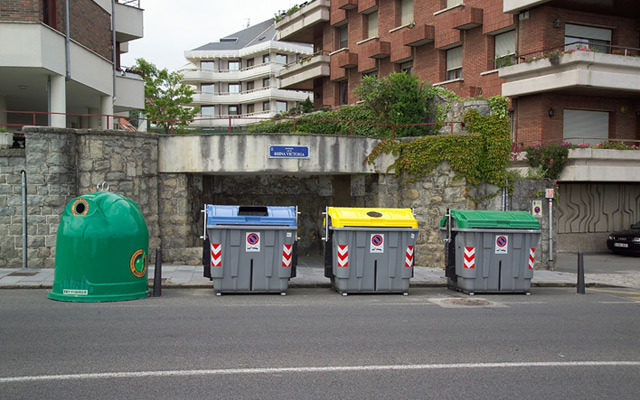 Ecoembes, “The organization that cares for the environment through recycling and the eco-design of packaging in Spain”, according to its website, afirms our country leads the ranking for waste management technological processes. This means, the 80% of the yellow container waste are processed under the latest technology. Regarding to this point, the above mentioned organization praises the innovation work done in the recycling plants.

However, Ecoembers considers companies should take part. Actually, it ought to be in two ways: Firstly, those companies that manage waste should attempt for the collection and recycling cost not to be paid by the citizens because of a tax increase.
On the other hand, consumer companies must focus in ecodesigning. However, Ecoembes appreciates the fact that containers are currently 17% less heavy than before. This way less raw materials are needed to produce them. On top of that, the longer, the more reusable materials are also used to manufacture them.

As easier as possible for citizens.
Ecoembes advocates for an efficient management. Regarding to this, the organization considers recycling needs to be as easier as possible for the citizen. Nowadays there are 570.00 yellow and green containers on the the streets for the people who do no recycle start to do it and those who actually do it, to recycle even more and even better.

The Recycling and Recovery International Trade Fair far exceeds the exhibitors number, in comparisson with the last edition.

In 2014 was the first edition under the ‘International’ category. This new status, awarded by the Global Association of the Exhibiton Industry (UFI), meant an important stimulus. That´s the reason why this edition, second time being ‘International’, much more exhibitors are submitting their applications.

The SRR is taking place from the 15th til the 17th of June. It will be the 5th edition and the total amount fo exhibitors is a mix of organizations such as recycling companies, manufactures, suppliers, distributors. All of them will be gathered in the second Pavilion of IFEMA to show their products and offer their services. Moreover, different proffesionals from the public sector, asociations and media will also attend.

Focused on the Circular Economy

The SRR, which is a part of the Sustainable Environmental Solutiond Forum (FSMS), will be focused on the Circular Economy. It means an important challenge because the sector needs to optmize afficiency and improve the recovery and recycling processes by means of investigation and innovation. The main important thing is to make progress in redesigning, reusing, reducing, recycling and recovery. Related to this, there will be different conferences and seminars leaded by organizations such as ANAVAM, ANAREVI. AENOR, REPACAR or SIGRAUTO

FER organizes the XIV Recovery and Recycling National Congress, as a part of the SRR program. As usual,ar the end of the congress, the prizes ‘Mother Earth’ and ‘Life dedicated to recover” will be awarded.